Art Diamond has something about how the average American is now better off than Julius Caesar.

Originally from Delong piece on how Fitzwilliam Darcy, by nowadays standards, wasn’t that rich after all.

VOX EU has a piece by Nico Voigtländer (who should really change his profile picture) and H.-J. Voth on Malthusian forces and the rise of the West.

D. Drezner has a (not very original but interesting anyhow) list of the 10 best books about Economic History. Interestingly it is very (very) oriented towards modern stuff, even totally contemporary and the West (specially the US).

Scott Summer has a good post on his blog the Money Illusion on “what if” the US parted and became 50 independent states? (via oxo)

John Ferejohn and Frances Rosenbluth have a good paper, that Oxonomics wittily called the “political economy of ninja“. 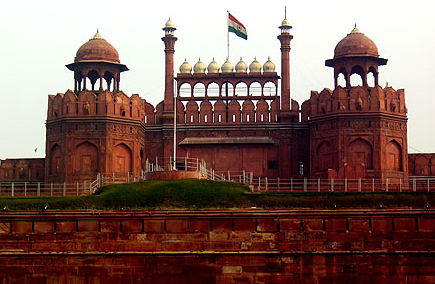 Evidence of the 17th-century ‘General Crisis’ have been found all over Eurasia. However in India those years represent the golden age of the Mughal dynasty (p.625). The subcontinent enjoyed a long period of relative peace after the violence of the conquest (p.626). END_OF_DOCUMENT_TOKEN_TO_BE_REPLACED

This week the Economist has a review of Alan Beattie’s False Economy. A surprising economic history of the world. It is an excellent and highly entertaining book presenting  (mostly recent) economic history to the general public. I will be using the examples he gives to answer to my drop-out dad when he asks me for the nth time: “but what is it exactly that you do”. Lets put it that way: it is an truly great and thorow introduction and I can only wish I had the opportunity to read it when I started, it would have saved me a lot of uncertainty and unecessary readings.

END_OF_DOCUMENT_TOKEN_TO_BE_REPLACED

Why economic history? (part I)

As usual, Tim Harford, the FT’s undercover economist, publishes in this week-end’s paper a fun and insightful column. This time, it’s about a student who tried to build a toaster from scratch and failed miserably. The morale of the story is that one always depends on tools built before. To put it another way,we are all standing on the shoulders of silex.

Beyond the conclusions Haford draws from the experiment, I believe it should be pointed out that economies should always be considered in four dimensions. Time matters as much as space and how classical economics predicts a market would function in two dimensions. That’s why economic history matters: the same way as you cannot build a toaster without the help of past manufactures, you cannot understand an economy by simply looking at the present.

Up to a point, I think instead of economic history, we should talk about the economics of endowment.

END_OF_DOCUMENT_TOKEN_TO_BE_REPLACED

1709: Turcaret, the forefather of the delinquants of finance

An interesting article in Le Monde of today about an almost unknown French theater play dealing with the world of finance just 10 years before the scandal of Law and the South Sea Bubble.

Felix Salmon has an already-2-months-old post about why Economic History is a countercyclical asset.

Jim Naughton has fresh news on the impact of financial integration on economic growth during the first phase of globalisation (gonna read thewhole article tonight in bed).

Aceclyst has a fun list of books devoted to premodern financiers on Amazon.com.

Finally (no I’m not jealous) Oxonomics’ new online issue has an interview with Jeffrey Williamson, no less (via Oxonomics).

"…the first thing we do when we discuss Prof. Minsky is show reverence."

Via Brad DeLong: Here is a nice entry by Interactive Investor on financial cycles and crisis. The chart above is theirs. 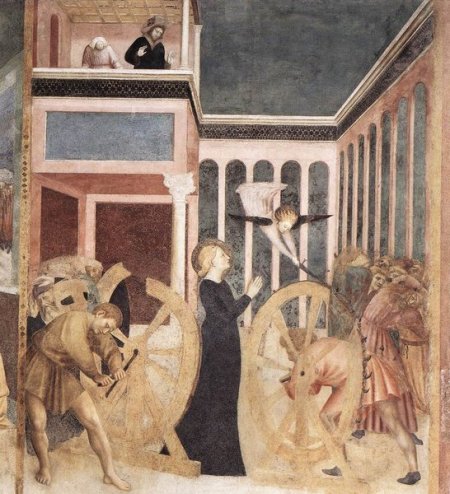 Well – mea culpa – the title is totally misleading: what you are about to read about is in no way the first public healthcare program, it is just a very old one, the rest is merely designed to attract the gullible reader. Sorry. END_OF_DOCUMENT_TOKEN_TO_BE_REPLACED

Two of the two most interesting pieces I have read about the present crisis:

The precious insight of Rebecca Wilder on News n Economics about the Canadian in-migration pattern compared to the one in the US. It’s already a bit old but it remains a slice of sheer brilliance as far as I’m concerned.

On a more EH-oriented way, there is also the comparision between the 2008 and 1929 crisis drawn by Barry Eichengreen and Kevin O’Rourke on VOX.

And now for something completely different: Jeff Ely has a post on the strange tendency of basketball teams to go into overtime. I think, beyond a sport I couldn’t care less about (I’m a handball fan if you need to know) it’s  also very interesting for managers to grasp and explain the behaviour of the teams they are meant to lead. 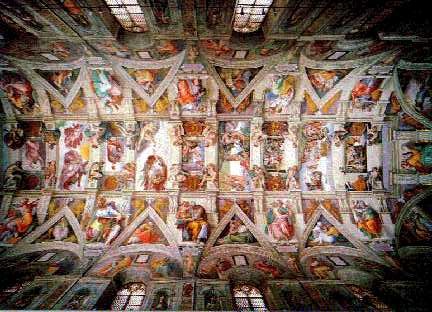 Michelangelo’s frescoes in the Sistine Chapel – the ceiling and the Last Judgement – are amazing works of art, designed to cause awe and rightfully considered as some of the jewels of human ingenuity. These paintings have been hailed as revolutionary on a technical and aesthetic point of view. However despite all their amazing qualities these amazing pieces are also oversized anachronisms, almost the last of their kind. Not too dissimilar from the last great dinosaurs.