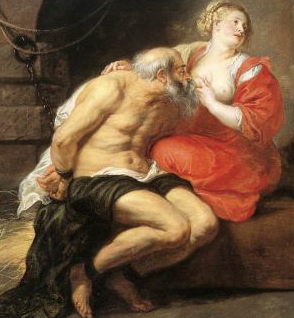 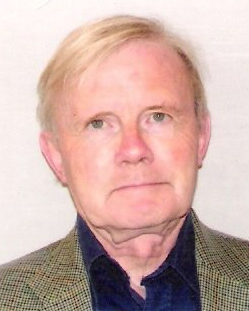 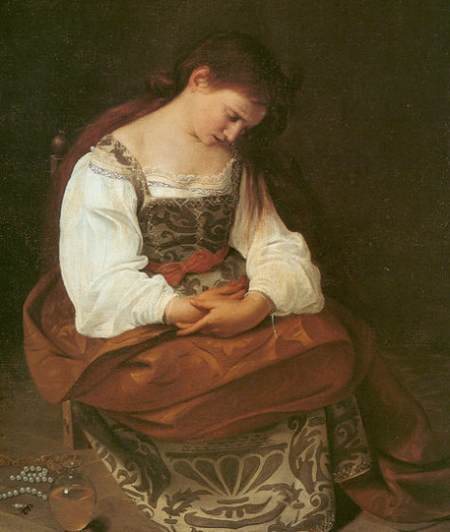 “It [Counter Reformation] stood among much else, for a more introspective Christianity founded on meditative prayer and the systematic examination of conscience, for a moral discipline which extended to clergy and laity alike, for a systematic pay piety shaped by participation in confraternities – in societies devoted to ceremony and good works, and designed to encourage people who could not withdraw from everyday life to follow a modified religious rule based on the practice of charity in all senses of the word”.

Before the 1530s, this movement was an entirely localized and uncoordinated one, which the papacy playing no role in it (p.17). Counter Reformation was oriented against the enemies of salvation, that is not only the Protestants but also ignorance of the creed, sins and superstition. Poverty was not targeted as such but because it led to perils for the soul. The movement inherited the institutions created during the 15th century: Monti di Pietà and general hospitals (p.18).

The general hospitals were in charge of the supervision of all or most of the previously independent hospitals of a given town or region. They usually combined the functions of providing refuge for the pilgrims, bringing up the orphans and caring for the sick.

Monti di Pietà were municipal pawnshops providing loans at a very low interest rate and financed partially by charities but mostly through a side activity as deposit banks. Their aim was to moralize the money market (p.19) and avoid reckless borrowing that led one to ruin and sinful behaviours. Pioneered in Italy, both institution spread to France and Spain soon after 1500 (p.20).

Municipalities also endeavoured to rule over the growing masses of poor, vagrants and prostitutes roaming their streets. The poor laws coupled with the creation of the general hospitals responded to the change in the religious environment (the spread of alms going along with expected discipline) as well as to the dreadful mid-16th-century conjuncture that pushed scores of impoverished peasants to the cities (p.23).

What exactly did Jesus give?

Begging in particular came to be severely restricted. General hospitals were to centralize gifts and redistribute them instead of the usual begging perceived as unfair since some may enjoy no alms at all. Controversy arose over whether the very poor should left free to pursue the generosity of the rest of the population or if they should rather be locked away for their own good.

Rome after 1540 became the Papacy’s charitable showcase; with the help of the Jesuits refuges for dishonoured women were created (to escape retaliation from the family or prevent one from falling into prostitution; p.24).

“Romes’s influence over charities, superficially standardised but usually adapted to local circumstances, was exerted not only through the power of the example but through the establishment of archconfraternities and archhospitals, to which similar charities abroad could be affiliated.”

Rome position as a charitable example was powerful propaganda during the continent’s religious struggles.

As survival was not the reason to provide charity but saving the beneficiary’s soul, the latter had to prove his moral rectitude for instance by attending mass or catechism (p.25). Harsh monastery-like conditions became the rule for hospitals to which one could be forcibly dispatched (p.26). However it may not have been the “Great Internment” Foucault talked about, incarceration of the poor and disorderly did occur (p.27).

At the same time servicing the poor and the sick, became as if not more important than simple almsgiving in the eyes of numerous fringe religious groups (p.30). The shortcomings of the municipal institutions were not unknown to the public and many complained of the poor service and corruption (p.31).

This entry was posted on Thursday, September 24th, 2009 at 20:02 and is filed under Early Modern, Economic History, Europe, reading notes. You can follow any responses to this entry through the RSS 2.0 feed. You can leave a response, or trackback from your own site.