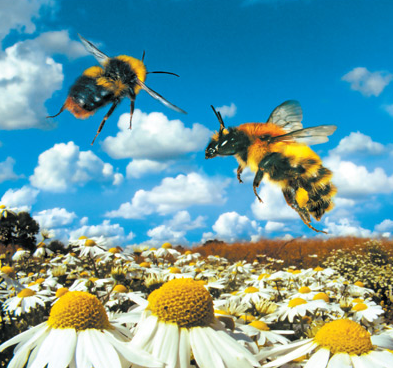 What do you call a financier in search of the iron laws of human behaviour? Answer: someone with a bad case of “physics envy”.

That is the peculiar psychological disorder diagnosed by Andrew Lo, a professor of financial engineering, as afflicting bankers and economists. Symptoms include a desperate search for the predictive certainty that comes from the hard sciences. 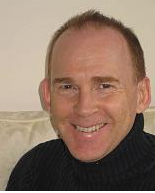 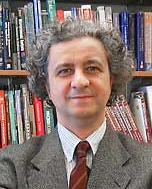 What does traders’ success on the market floor depend on? Earlier studies have shown that one’s level of testosterone did affect one’s daily results. Since “prenatal androgens have organizing effects on the developing brain, increasing its later sensitivity to […] testosterone”, it would make sense that prenatal androgens also have a structural effect on a trader’s results on the long term. END_OF_DOCUMENT_TOKEN_TO_BE_REPLACED 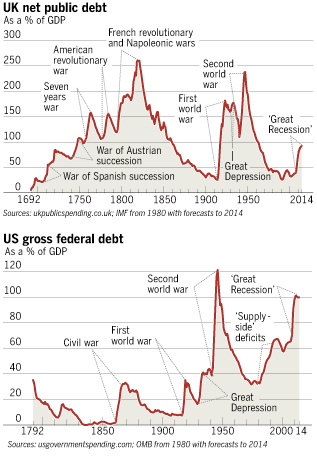 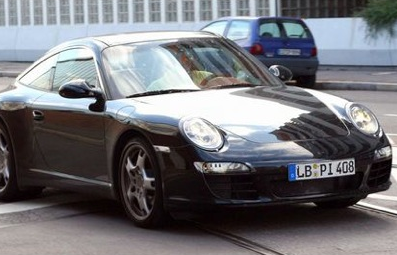 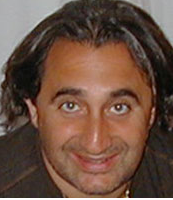 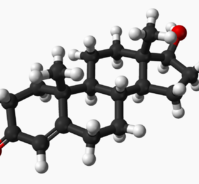 Thorstein Veblen coined the expression conspicuous consumption in 1899 to refer to goods which principal aim was to be displayed, advertise one’s wealth and impress one’s peers (p.80). In other words, it makes one’s fortune obvious by stressing one’s ability to waste. END_OF_DOCUMENT_TOKEN_TO_BE_REPLACED 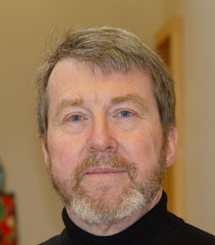 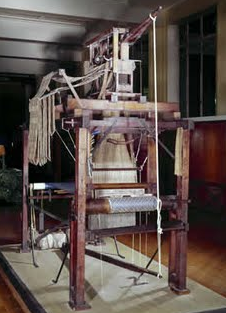 In Marx’s view, capitalism had arisen in the late Middle Ages out of a production system dominated by lords and guilds. In this framework, urban economies can be regarded as the craddle of capitalism (p.44), the places where capital and labour were separated through the use of putting-out, or the hiring of a migrant or female workforce (p.45). However some cities, such as Leiden and Lille where artisans remained proprietors of their means of production, still managed to integrated the very competitive European textile market (p.46). END_OF_DOCUMENT_TOKEN_TO_BE_REPLACED

Charity in everything — the boobs issues

In Italy, the law of 1862 recognized as “pious organization” along with orphanages and hospitals: “public breastfeeding places” (“i ricoveri per gli allattamenti in commune degli infanti”). I have no idea what it might look like, but surely it ought to have been a sight worth seeing.