Hedge fund managers playing poker and investment gurus using their skills in casinos are part of the contemporary mythology surrounding the world of finance. This makes it surprising that when Merton listed the functions performed by financial markets and institutions he did not include a very important one: entertainment. Had he considered early modern Europe, the striking resemblance between a casino and a stock exchange would certainly not have eluded him.

END_OF_DOCUMENT_TOKEN_TO_BE_REPLACED 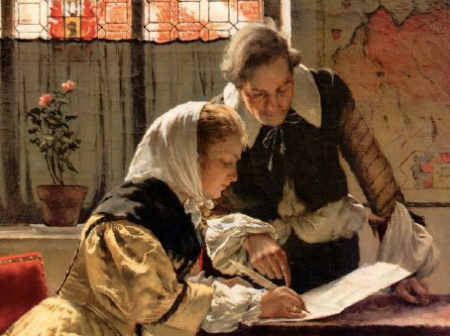 In Marx’s view, capitalism had arisen in the late Middle Ages out of a production system dominated by lords and guilds. In this framework, urban economies can be regarded as the craddle of capitalism (p.44), the places where capital and labour were separated through the use of putting-out, or the hiring of a migrant or female workforce (p.45). However some cities, such as Leiden and Lille where artisans remained proprietors of their means of production, still managed to integrated the very competitive European textile market (p.46). END_OF_DOCUMENT_TOKEN_TO_BE_REPLACED 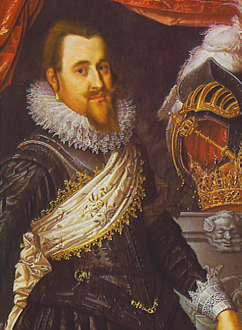 The early modern markets for goods and labour were highly integrated. As the country’s Golden Age came to an end, by 1700, Dutch capital was increasingly finding investment opportunities abroad, chiefly in Great Britain but also in the Danish Kingdom (p.90). It had not always been the case. For instance around 1600, trade with Norway was conducted with cash rather than bills of exchange, a sure sign of poor integration. The concentration of trade in the hands of a local business elite (rather than scattered between small producers) made this modernization possible. By the mid century Norwegian merchants started drawing credit from Amsterdam (p.93). END_OF_DOCUMENT_TOKEN_TO_BE_REPLACED 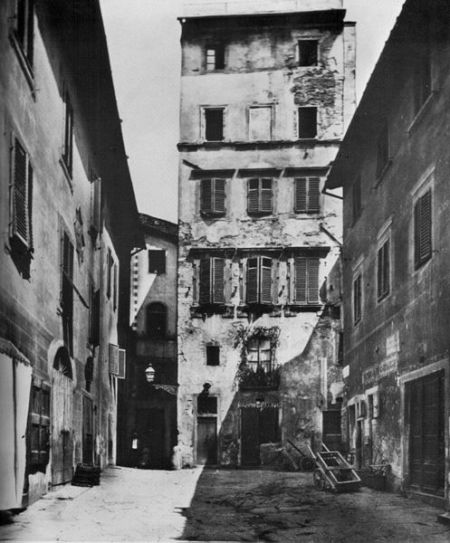 The first Monti di Pietà (or mounts) were created in 15th-century Italy by Recollet monks to shield the less-fortunate from the scourge of usury. It was not so much intended to pool the poor out of misery as to provide the struggling middle dwellers with a last safety net before falling into poverty (p.164). In the peninsula, the capital hoarded in the safes of the mounts was often diverted from its original aim to be loaned to the rich. It prevented the Italian mounts from becoming really successful. However their model spread over Europe. END_OF_DOCUMENT_TOKEN_TO_BE_REPLACED

Nonetheless the bulk of the institution’s resources came from its invested endowment (p.153). END_OF_DOCUMENT_TOKEN_TO_BE_REPLACED

The Netherlands, and more precisely Holland, are often described as the first modern economy (p.2). Economic growth over the Golden Ages attracted numerous migrants from the rural areas of the country as well as from all over Northern Europe. Usually these new comers were extremely poor and as a result standards of living in 1800 seem to have been lower than in 1500. Dutch cities were thus characterized by a very high level of inequality (p.2). END_OF_DOCUMENT_TOKEN_TO_BE_REPLACED

The evolution of Sicilian banks reflects the history of the island during the early modern period, in that they were “economically and financially backward” (p.91). The 16th century in the Western Mediterranean was a time of Spanish Domination dominated by (1) money clipping, (2) high inflation, (3) commercial mismanagement, (4) Gresham Law episodes fuelled by unscrupulous financiers and (5) heavy and altogether negative government interventions (p.93). END_OF_DOCUMENT_TOKEN_TO_BE_REPLACED

In only seven years, from 1788 to 1795, the US underwent a dramatic financial revolution; starting from scratch and swiftly acquiring all the key components of a modern financial infrastructure. By the time the westward expansion and the industrial take-off were ready to swing into action, a strong financial system was there to back them (p.62). But what allowed the US to develop these instruments? END_OF_DOCUMENT_TOKEN_TO_BE_REPLACED 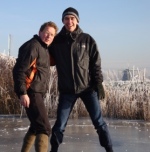 Traditional explanation of the low issuing rate on public debt in the Dutch Republic emphasize the dramatic fall that occurred around 1600, but fail to explain why this level kept on falling from 1640 to 1725, until it had reached 2.5% (p.2). END_OF_DOCUMENT_TOKEN_TO_BE_REPLACED