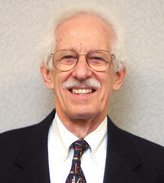 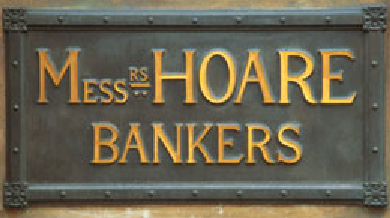 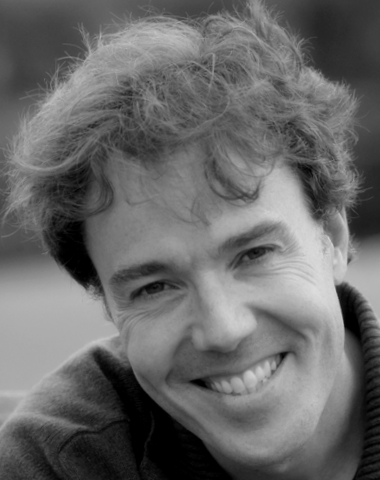 The Financial Revolution is said to have allowed the British government to borrow widely and cheaply. Famously, North and Weingast added that it also had a profound and beneficial effect on private businesses (p.541). To assess the latter claim, the authors use data collected from the archives of a small London goldsmith bank, Hoare’s (p.542). It is likely that their sample is fairly representative since there were only a dozen such establishments around 1700s. The key event of the period is the lowering of the legal maximum interest rate from 6 to 5% in 1714 by the heavily indebted British government at the end of the War of Spanish Succession (p.543). END_OF_DOCUMENT_TOKEN_TO_BE_REPLACED