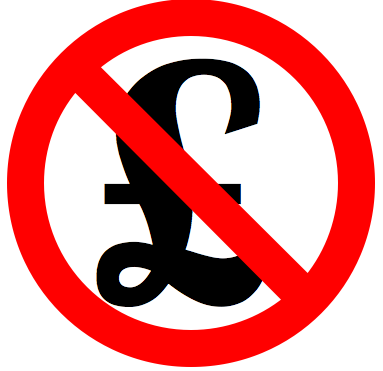 The action of the Dutch financiers in London was not solely to serve as intermediaries with the continent but also to speculate so as to keep the price of bond stable, thus preventing any alarm from their potential clientele (p.29). After the two financial crises of 1763 and 1773, Dutch investors limited their purchase of British debt and reoriented their portfolios towards French and American bonds. This shift of the flow of capital in a very short time ought to have had consequences in terms of interest rates (p.30). This event has been termed “the Dutch cutoff” (p.31).

A regression analysis indicates that this jump was certainly driven by a difference in demand before and after 1778. In the first period – before the Dutch turned their attention away from English public loans – demand for the 3% consol was some £3.4 million higher on a yearly basis (p.38). As a result, while the Dutch investors held some £35 million of English bonds (out of a total of £140 million) in 1778, following the cut off, five years later this amount had decreased by almost 25% (p.39).

The gap left by the withdralw of the Dutch investors was not filled by other continental investors. Thus it must have been British capital that financed the wars of the end of the 18th century. This conclusion strengthen the hypothesis of a crowding out effect of government demand during the Industrial Revolution (p.40). The Dutch capital moved to France, which managed to close the yield differential it had suffered from during the whole century compared to its northern enemy (p.41).

This entry was posted on Monday, December 13th, 2010 at 13:34 and is filed under Early Modern, Economic History, Europe, reading notes. You can follow any responses to this entry through the RSS 2.0 feed. You can leave a response, or trackback from your own site.